Welcoming the Entertainment Industry to Boost Your Economy 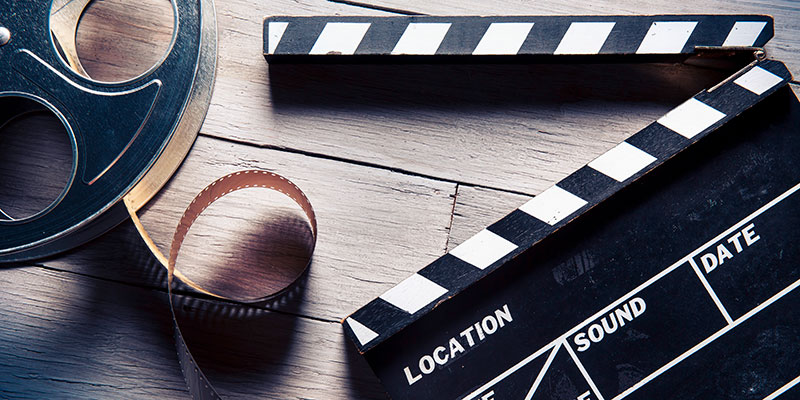 Did you ever consider that your municipality could create an economic boon for your community by becoming known as entertainment industry-friendly? In 2019 in NYC alone, the film & television industry supported 185,000 jobs, provided $18.1 billion in wages, and generated $81.6 billion in total output. Those are some impressive numbers, but you don’t have to serve in New York or Hollywood to make film or television a profitable revenue stream for your community.

Since 2004, NYS has incentivized the film industry to choose NY. In 2011 a tax-credit program was adopted. Since then, over 2,200 applications have been accepted, $30.4 billion has been spent on film and TV production, and there have been over 1,700,000 new hires associated with the industry here in the Empire State.

The evolution of Film Albany is an excellent example of how rewarding welcoming the entertainment industry can be. What started as a response to a few lukewarm inquiries from location scouts has morphed into a multimillion-dollar industry for Albany County. Believe it or not, much of the success experienced there can be attributed to one highly motivated woman, Deb Goedeke, Albany County Film Commissioner.

“A feature film generates about $250,000 per day”, said Goedeke, which “positively impacts our local hotels, car and truck rentals, catering, barricade rentals …. SALT, the Angelina Jolie movie that was filmed in Albany had a $2.5M impact on the local economy.”

As you can imagine, the benefits to your community don’t stop at employment opportunities or permitting fees. All those workers who serve on the film shoots need a place to stay, eat and shop and that means tourism, services, and retail sales dollars.

The City of Albany alone has two qualified production facilities: the Albany Capital Center and the Times Union Center.

All this is possible because Goedeke makes it her mission to make it easy.  She understands the value of being a trusted “Easy Button” and community liaison for interested filmmakers and production companies. As a founding member of the Upstate Women in Film & Television and Film Upstate NY Boards, with established long-term relationships with key City and County of Albany decision-makers regarding film projects and the filming/permit process, she has intimate experience with attracting important economic growth opportunities to the Albany region.

Even if you’re within a more rural community, the opportunities are still there for film and television. In a post-pandemic move to generate more state revenue, the Utah State Legislature, passed the Utah Film Production Incentives Amendments bill. This new legislation doubled the current tax breaks and incentives for film and television production companies. The legislation also included provisions to exempt rural film productions from limits on tax credit incentives – but only if the film uses production crews hired locally and within Utah. It just goes to show that there are always ways to both attract filming and keep your local workforce protected.

Is Your Community Next?

While tax credits and incentives differ state to state, they’re a proven way of attracting film productions to your community. We recommend familiarizing yourself and your EDO with the ins and outs of your specific credits and making yourself available as a trusted source to assist with applications. Consider it the first step in the door to get exciting new films or shows shot right in your backyard!

Learn More in Our April 2022 Newsletter

Get on the Map!

Subscribe to our marketing newsletter with an Economic Development & Government Communications focus to receive monthly installments of thought-provoking marketing news, tips and industry insights. Our goal is to help your town or organization stay in the know.

The Economic Impact of Excessive Alcohol Use

Is Your Community Affordable?