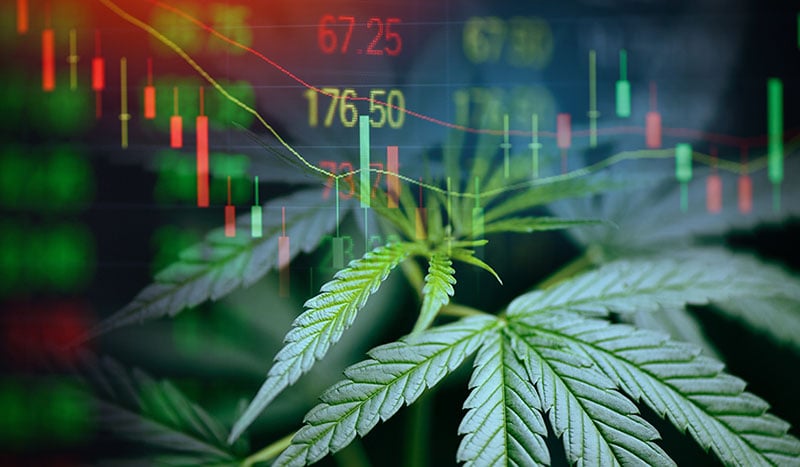 Since 1996, state lawmakers across the county have been rethinking their stance on the laws that restrict the sale of cannabis products. By this year, 19 states, the District of Columbia, Guam and the Mariana Islands have legalized recreational use even while federal restrictions still remain in effect.

In 2021, New York state adopted the Marijuana Regulation and Taxation Act, legalizing adult-use recreational cannabis for those 21 and older and creating the Office of Cannabis Management to regulate its sale, cultivation, production and distribution. New York stands to generate more than $1.25 billion in marijuana tax revenue over the next six years, according to Governor Hochul’s budget estimates.

Communities around our home state of New York are grappling with the decision about whether to allow sales in their communities. Some are considering cannabis and its associated industries as a new source of jobs.

Orange County NY, about 70 miles northwest of New York City has a population of about 400,000. As the laws around the country began to change, a plan was percolating in the minds of economic developers there. They wanted to repurpose the recently decommissioned site of the former Mid-Orange Correctional Facility in Warwick.

Of the $3.5 million invested in the project, the first $1.5 million went towards developing 10 shovel-ready pad sites in the available green space around the former prison. This paid off for Orange County, as they have now landed two massive players in the cannabis manufacturing industry: Green Thumb Industries and Citiva Medical.

IDA officials are banking on Green Thumb Industries to be an economic driver, as Bill Fioravanti, CEO of the Orange County, NY IDA explained: “They plan to build a huge facility, ultimately up to 400,000 square feet, and offer over 150 well-paying jobs…especially in areas like R&D.”

“We knew the cannabis industry was blossoming, and we were aggressive in pursuing the available manufacturing licenses.”

The sprawling campus is also home to urbanXtracts, a startup Cannabidiol (CBD) grower and processor that grows the non-psychoactive product in the nearby Black Dirt region in Warwick, NY. Though this super fertile growing region has traditionally been used for onions and other produce, it has proven to be a fantastic spot for growing hemp and CBD products as well.

Also on-site is Phyto-Farma Labs, one of the largest cannabis and hemp testing facilities in the state. As Fioravanti explained, “We have a lot of legacy farms here, many of which have rotated hemp into their crops, and we’d like to be able to source more hemp from them over the coming years.”

Fioravanti and many others in Orange County knew that the cannabis industry would bring revenue to their communities. Keeping in line with Governor Hochul’s mandatory social justice component of the new laws, Orange County leaders felt strongly that these projects must positively affect change throughout the region. These developments are meant to create opportunities for communities that have been impacted by the war on cannabis. Fioravanti is adamant “our intent is to help segments of the population that need it, not just boost the economy.” To that end, he is pushing for more structured workforce development programs to help bolster the local workforce and community.

Fioravanti cites having access to a strong Local Development Corporation (LDC) as a major factor in the region’s recent growth. LDCs possess valuable local development experience and a staff that is knowledgeable about real estate finance. Their network of relationships with local landowners, business owners and economic development officials make them a valuable tool for IDAs.

Above all else, he recommends that IDAs “…be thinking of the entire community, think about everyone. We need to be creative and all working together to get the best results for the regions we represent.”

Questions for Bill? Feel free to reach out to him at the Orange County Industrial Development Agency.