Google Announces Retirement of AdWords Converted Clicks: How Will Your Ad Tracking Be Affected? 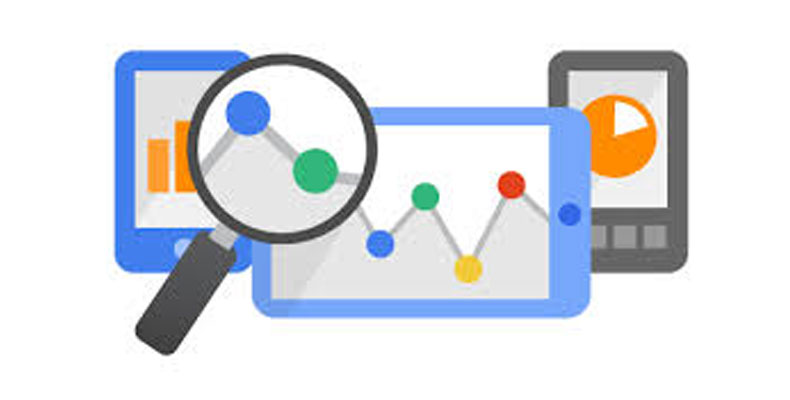 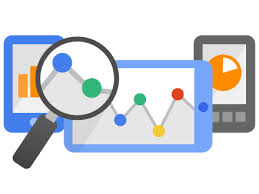 From the implementation of the expanded text ads to a makeover for displays ads that makes them more responsive, AdWords is becoming smarter and smarter.

After 15 years of the use of one of its most popular metrics, Google AdWords just recently announced a large change to their platform. As of the end of September, 2016, Google will eliminate their ‘converted click’ metric that has helped advertisers measure their converted clicks for 15 years.

So how are you as an advertiser affected by this change and how will you measure conversions going forward?

While the ‘converted click’ metric will be eliminated, advertisers will be able to use its more sophisticated counterpart: ‘conversions’ metric.

What’s The Difference Between Converted Clicks and Conversions?

The difference between the two metrics is that ‘converted clicks’ measured any action taken on your site after an ad was clicked, even if it wasn’t the action you intended. ‘Conversions measures’ the number of times an ad click led to a visitor completing a specific, desired action, such as filling out a form or making a purchase.

How Will This Affect You?

On September 21, 2016, Google will officially retire the ‘converted clicks’ metric in all accounts. If you are currently using the converted clicks metric, you will automatically be migrated to the new conversion metric.

What Should You Do in the Meantime?

Google is highly recommending that advertisers manually migrate to the conversions metric before the change. Google has provided an easy tool that helps you make this change. Don’t let your CPC increase – adjust your targets in advance!

Google states that the ‘conversions’ metric offers everything ‘converted clicks’ offers, plus more – such as measuring mobile-centric actions, cross-device conversions, and store visits.  ‘Conversion clicks’ is an outdated metric and advertisers will ultimately benefit from this elimination.

5 Tips for an Effective PPC Campaign

Why Should I Implement a PPC Campaign?